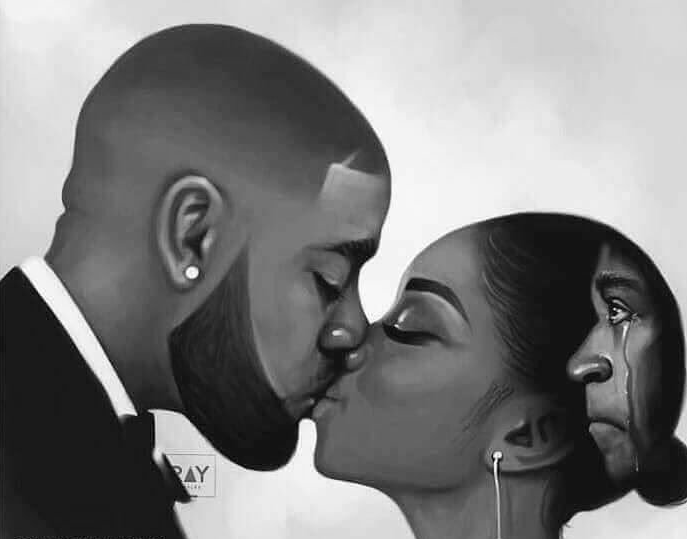 When he was needed, he was not there

When she was crying, he did not comfort her

When she gave him everything, he gave back nothing

When she gave him chances, he still continued his ways

When he was leaving, she begged him to stay

When she told him she loved him, he did not care

When she was lonely, she still needed him

When she called, he never answered

When she gave up, she was in pain

She was insecure about herself

She was unsure about herself

She was confused about herself

She didn’t love herself

She often placed pain upon herself

She wanted to escape from herself

One man made her feel worse about herself

But then, another man made her embrace herself

He wiped away all the tears & gave her hope

He did all of what he did not do

He gave her everything he did not give

He was there for her everyday

He made her smile more than anyone had ever done

He made her feel like an even greater woman than before

But then, one realized what a fool he was

When he called back, there was no answer

When he saw her happy, he was in anger

When he realized his mistake, it was too late

When he apologized, she did not listen

When he told her he loved her, she did not care

When she was leaving, he begged her to stay

When she left, all he felt was pain

He lost her to him, and he will never be the same

What he dropped, he will pick up

What he let rust, he will polish

What he ignored, he will listen

What he destroyed, he will fix

What he took for granted, he will cherish

What he abused, he will nurture

What he threw away, he will catch

What he forgot, he will remember

What he shunned, he will praise

What he denied, he will accept

What he thought was trash, he will think as treasure.

What he lost, he will have won

This site uses Akismet to reduce spam. Learn how your comment data is processed.