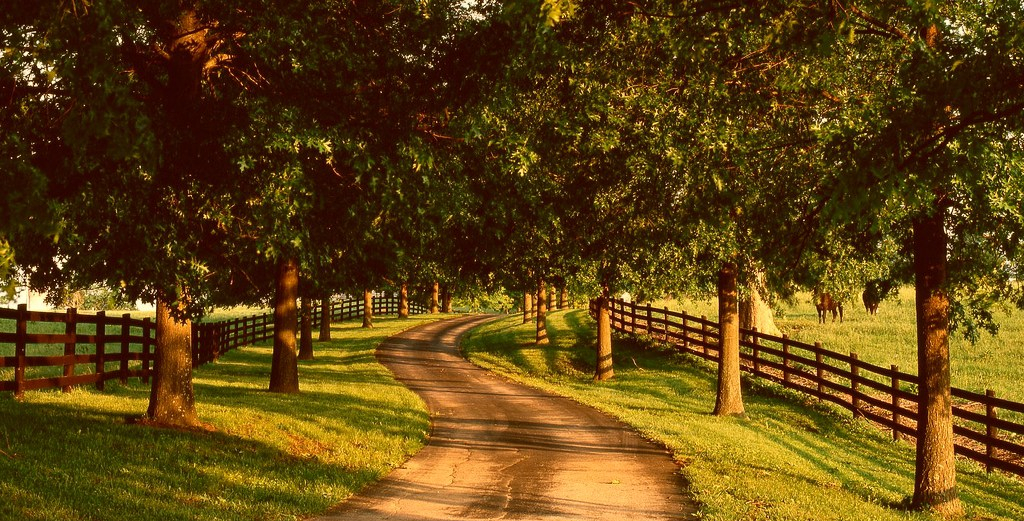 A voice in my head speaks as I walk the streets:

“You miss her don’t you Steph?”

I mean, I’d be lying if I said I didn’t in all honesty. She probably knows that. But I wouldn’t tell her. She’d have to read this herself to find out.

Well, its not like I wouldn’t want to tell her. Maybe its pride. Too much pride to want to go back & rebuild what was left in the past. Especially since it was my fault to begin with.

Minus all the foolish mistakes & inner struggles I had, I can’t help but realize how beautiful her & the relationship was.

When I first met her & got to know her, she carried everything I ever wanted. Beauty, brains, kindness, a pure heart of gold. Even after being against the worst odds, she didn’t lose that heart. She was always dedicated to what she believed in. Though sometimes she would doubt herself, she would never fully lose sight of who she was.

She had been hurt before. Played & betrayed. Even by those she thought wouldn’t. A mutual feeling. I understood the struggle to trust someone & why it was hard to open the heart to someone.

The times we spent together were always memorable. The smiles the moment we’d make eye contact. The laughs, the experiences, the journeys, the world was ours for the taking. What made them more enjoyable was that she had a best friend who was also in a relationship & we’d go on double dates often. Everyone would cheer us on. They believed we were meant for each other. People admired the happiness we carried because of each other. Life was good.

Her presence made everything feel good. I’m not just saying all this because I claim to miss her. They are genuine feelings. Even if I didn’t miss her specifically, I’d still actually miss the good times spent & the happiness I felt.

Talking to each other everyday, telling each other back & forth how much more we loved each other, all that lovey dovey stuff that just warms your heart.

Somehow, even the worst of things that happened that even I never experienced in any relationship had brought us closer. There were multiple times where one of us felt as though we could no longer stand & the other would simply resist giving up. Not after all the time & effort spent keeping everything we built stable.

And then I look at us now. Distant. Muted. Barely wanting to even acknowledge the bond that was once alive. Like I said earlier, it was my fault why. Its one thing to make mistakes for as nobody is perfect, but its another to know the mistakes & still make them. Especially when they’re constantly told in your ear by the person you say you love but keep hurting with those mistakes.

I know I deserved the things that came after. I’d be one to claim innocence as if I done no wrong or didn’t do enough wrong to deserve certain retaliations. But everyone has their own way of getting over pain that you cause. So whatever it is they chose, you have to remember that your actions & decisions led them to making that choice.

And if it hurts you, then you should understand you received a dose of your own medicine.

Realizing this makes me recap on previous relationships I’ve had to where the same things have happened. I make mistakes, it builds up, then explodes in my face, then I claim I didn’t deserve an explosion like that making them look bad. But the truth is, I was the bad one.

They did not just wake up one day & decide to do the things they did. If I never made any mistakes I know they damn sure would not have had a single thought about it. And if I didn’t repeatedly make them, they wouldn’t have progressed further in those thoughts.

A perfect man I am not, but a man should be aware of his mistakes & take responsibility rather than point fingers & claim the mistakes don’t compare to what they chose to do as a result of being tired of them.

I should’ve discovered this a long time ago, but maybe it wasn’t time for me to do so. Guess I had to reach a pinnacle for me to visually start to see all my wrongs from the past & understand how I got to this point.

But what happens in the future from now on is up to me. I have the knowledge from my past on what I should & should not do.

Will I really utilize it this time?

This site uses Akismet to reduce spam. Learn how your comment data is processed.